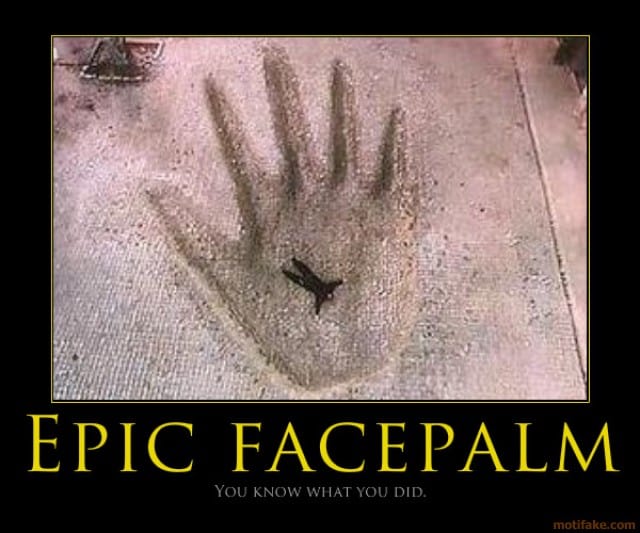 This has been an interesting month.

I was hired on to do a commercial shoot for an upcoming pain relief and muscle relaxant that used a member of ‘Dancing With The Stars’ as it’s spokesperson.
It was a great day. I arrived on set, and was told to hand tight because they were doing beauty shots of the product and probably wouldn’t need me until ~5pm. I saw the lens they were using, and mentally mated it to my system. No problems! I was just told to hang around, and be ready to go on the camera.

Come around 5:30, talent was arriving, and I was told to go on camera. I grab my kit, I see the lens, my jaw dropped. It went from a small-ish lens to something that rivaled the Hubble Telescope! Still, I thought it might be possible to go on to the rods. Boy was I wrong. They took off the matte box, the grip guys tried to jerry rig a support system, everything. Bottom line was, my system (which had never failed me in the past) was not up to the task of going on this camera. To say I was embarrassed is a severe understatement.

Without hesitation, I spoke to the Production Manager. The only thing I could offer was to help them find another operator that had the level of prompter they needed. Obviously I was forfeiting my pay for the day, but my main concern was getting their production going. We furiously called around, and ended up finding someone on very short notice. Rather than just packing up and getting out, I wanted to wait around for the new operator to do a proper hand off. I had already converted and formatted the scripts, and I wouldn’t want to delay their production any longer by withholding it. Once the replacement arrived, I introduced him to the 1st AD, and the PM. I then helped him load in and assisted in every way possible to help get him situated. He handed me his thumb drive, I copied the script and shot list files, and gave him the hard copies that I had.

It was upsetting, but a lesson was learned. “Know your limitations.” Indeed, my system is good for about 97% of all shoots I’ve been on, but from time to time it just can’t cut it. Having researched, I have found several alternatives for larger lens shoots, and I am actually designing and prototyping my own version of a Teleprompter system. (This is gonna be fun!)

Sometimes you win, sometimes you learn. While I am very upset at myself for having let a client down, I have put in measures to prevent it from happening again. Lesson learned, moving on. To the Production Manager for that shoot (if he ever reads this), “Mea culpa, mea culpa, mea maxima culpa.”

Thank you for visiting LA Teleprompter, your teleprompting specialists in the Los Angeles area. Having worked with numerous A list clients, we are able to assist you in making your production an overwhelming success.

From a 4 page monologue, to a 50 page script, LA Teleprompter has the experience and the ability to tackle the unique needs of your production. Our Teleprompters are capable of fitting all types of cameras; from DSLRs, Mid-range cameras (ie AG-HVX200), to the larger professional studio cameras. Our clients depend and rely on us to deliver the professional quality that they have come to expect.